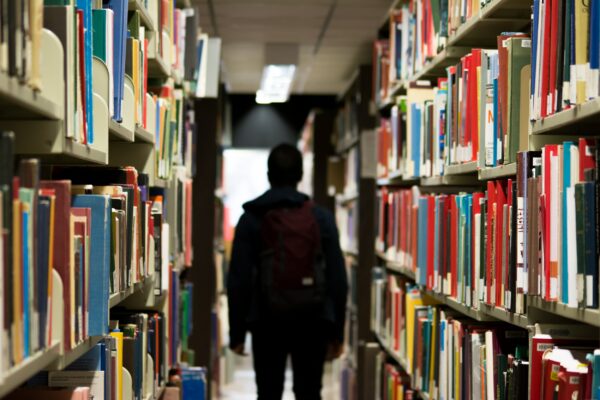 According to Heyne, et al. (2002), a type of school absence that was described as: ‘absence from school due to excessive anxiety’ was first noted by Broadwin in 1932. Then in 1941 the term ‘school phobia’ was used by Johnson, et al. to refer to: ‘a type of emotional disturbance in students associated with great anxiety, that leads to serious absence from school’. Since then, it has been identified under a variety of labels that reflect different understandings of the issues and reasons for the challenges of some students including ‘home-bound school absence’ (Waller and Eisenberg, 1980); ‘school refusal’ (Berg, et al., 1969) and ’emotionally-based-school-non-attendance’ (West Sussex Educational Psychology Service, 2004). The lack of clarity in understanding reasons for chronic absenteeism from school because of school-based anxiety and mental health disabilities begins with the differentiation between truancy and school-induced anxiety.

The understanding of truancy has changed over the years with more school support professionals acknowledging the underlying issues of anxiety and trauma that could provoke absence from school. Alternatively, a child who is not able to attend school because of mental health disabilities does so with the involvement of their parents, has previously been achieving well academically and is concerned about their education, but is negatively affected by emotional difficulties (Kearney, 2007; Thambirajah, et al., 2008).

Thambirajah, et al. discuss statistics for school absenteeism: ‘hidden somewhere in the statistics is a small but significant subgroup of school non-attenders variously called school phobics, school refusers, and school avoiders’ (2008:13); they suggest this signifies a reluctance to acknowledge the issue in official record keeping. The children are: ‘often misclassified as truants; the parents are blamed for their inability to get these children to attend school, or they may masquerade as medically sanctioned absences’. In addition, they state: ‘this category of school non-attenders has been recognised by educational and health professionals for more than 75 years, yet they are ignored in official statistics and remain largely invisible’ (ibid, 2008:13).

The Impact of School Phobia

Attending school regularly is a vital factor in school success for students. Chronic or lengthy school absenteeism is often linked to poor outcomes.

According to Jason A. Schoeneberger’s “Longitudinal Attendance Patterns” study, excessive absenteeism increases the chances of a student eventually dropping out of school, which can lead to long-term consequences for these students, such as lower average incomes, higher incidences of unemployment, and a higher likelihood of incarceration. (6) Schoeneberger asserts that students who drop out of school face a higher risk of poverty because of their inability to secure quality paying employment due to their lack of education and resources. Dropouts who lack education and resources are more likely to commit criminal offenses leading to incarceration.

Mental wellness protective supports and factors dramatically decrease with unsupported mental health disabilities including school phobia and lead to chronic absenteeism and increased risk factors for a range of issues including suicide.

It is time that we recognize the discriminatory and exclusionary approaches, treatment, and attitudes that families experience when seeking support for their child. It is also time that we recognize the multiple losses students experience when their mental health disabilities are not supported by societal systems. It is hoped that this report by YMHC will contribute towards greater recognition and acknowledgement of issues related to school phobia and chronic absenteeism.

Non-attendance at school or chronic absenteeism is commonly (and wrongly) referred to as “school refusal”. This inability to attend school due to school phobia and mental health disabilities occurs with students who experience intense and severe emotional and physical distress when sleeping, waking up, leaving the house, entering the school building, and staying in school. The result of unsupported school phobia is school avoidance and chronic absenteeism.